Can you be a father after a vasectomy? 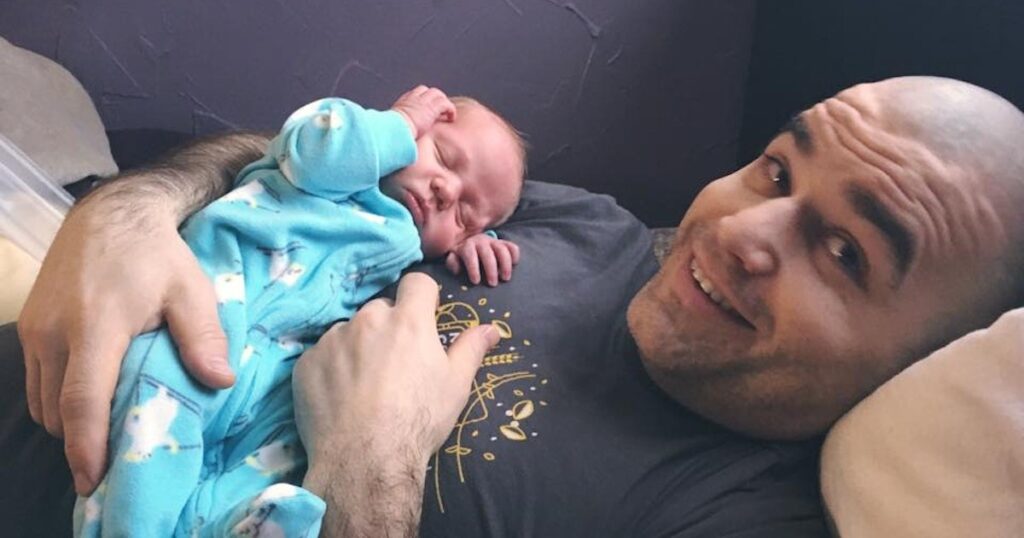 Usually, when a man has a vasectomy, he intends not to become a father or not to have any more children. In fact, doctors recommend that after this surgical procedure, the man performs a post vasectomy sperm test at home to ensure that the vasectomy was successful. But what if, after a few years, the man wants to become a father again? Can the vasectomy be reversed? Although it is possible to reverse the vasectomy, the degree of success may vary according to different factors. Once the vasectomy has been reversed, doctors recommend using a sperm test kit to verify whether the man is fertile again. It is important to note that it is not recommended to have a vasectomy reversed if it is over 10 years old, as the chances of success are very low.

What is the reason for vasectomy reversal?

According to statistics, men who decide to reverse their vasectomy do so because they have met a woman with whom they want to start a family. In these cases, other types of tests should be considered before reversing the vasectomy. For example, it is important to make sure that your partner is fertile and can produce eggs for pregnancy. Some men have been surprised to find out that, despite becoming fertile again, they will not be able to become the father of a child because their partner does not produce the necessary eggs. It is also likely that you just want to have a child. Consult your doctor because nowadays it is possible to extract sperm from your body to generate in vitro fertilization.

Your doctor has the last word

Every man is different. If you have a friend who successfully reversed his vasectomy, it doesn’t mean you will be able to do the same. That’s why you should have the support of a professional urologist you can trust. In fact, your doctor will be able to guide you in the right direction. If you have received an answer from your doctor that you didn’t like, don’t take it badly. You can always ask for a second opinion, but don’t try to force things. If two or more doctors give you the same answer, it is a sign that it is time to look for other alternatives to your case. If your doctor does not recommend reversing your vasectomy or this procedure was unsuccessful in making you fertile again, you can consider other options such as in vitro fertilization or even adoption.